It is a popular opinion that Savita is popular because:

When SB comic was created, it was published on a free site SavitaBhabhi.vip. Each day there was a new page of her comic. This continued until the site has a reach of 500,000 users daily. Then the same site was banned by the Indian government and it’s been moved to Kirtu.com. There it later became a paid comic.

In 2013, the Savita Bhabhi Movie was published. The movie was and still is available only online due to censorship in India. It was the first Indian animated adult movie and Savita’s voice is done by famous Rozlyn Khan. There were even speculations of getting the movie to Hollywood.

The movie takes the fight against censorship. It was an attempt to use SB’s popularity to open up a debate about Internet censorship. 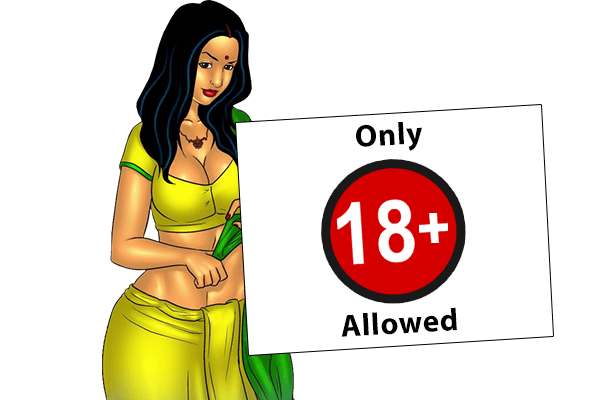