She’s drop-dead gorgeous. Knows her way up and down the barrel of a gun. Smart as a whip. And there is no sex act even the most depraved imagination could invent that she will not subject herself to with pleasure. But hardly anyone ever sees her, and fewer still get to touch her. Because if they do, they’re usually not long for this world. Her name is Maya, and she is a secret agent.

The daughter of an agent herself, Maya followed her father’s footsteps into the agency as the best way to uncover who murdered him and the rest of her family. But she is also very good at her job: as a sex bomb for the war on crime. Maya’s role in the agency is to seduce some of the most dangerous criminals in the country, sick and cruel men (and women!) with even sicker appetites. But nothing is too perverse for Maya. And her dirtiest little secret? She enjoys every inch of her job, the kinkier the better! 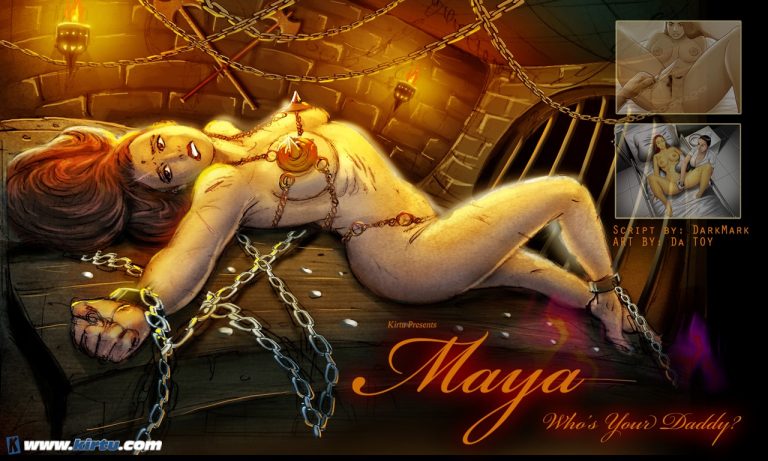 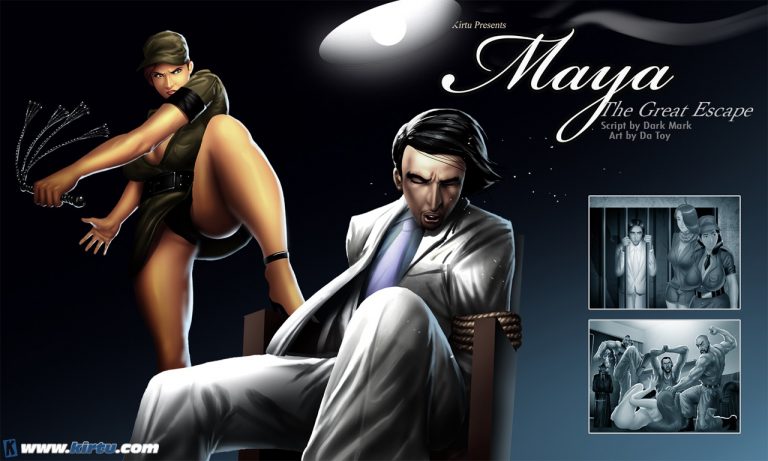 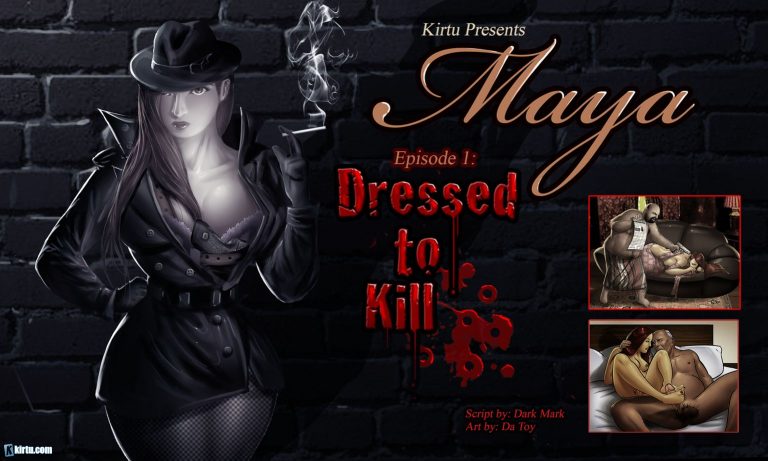 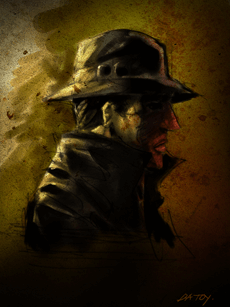 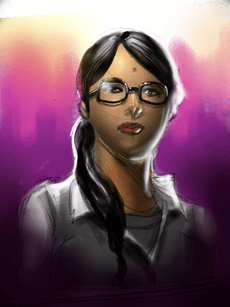 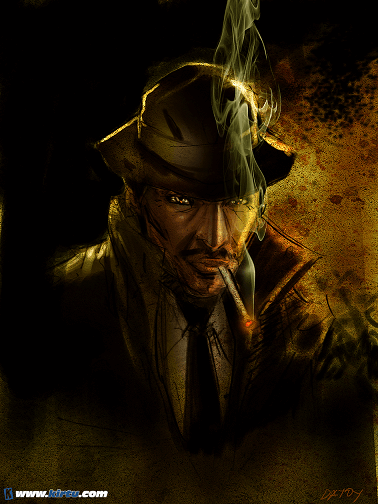 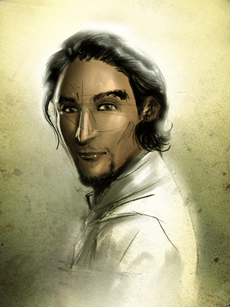 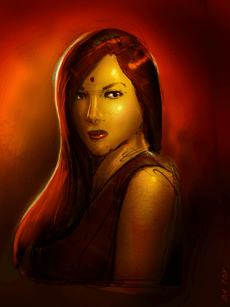